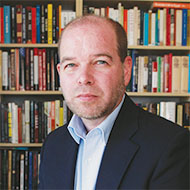 Soeren Kern is a Distinguished Senior Fellow of the Gatestone Institute, and the Senior Analyst for Transatlantic Relations at the Madrid-based Grupo de Estudios Estratégicos / Strategic Studies Group.

A political scientist by training, Soeren specializes in European politics as well as US and European defense- and security-related issues. He is also an essayist on European anti-Americanism and the roles of America and Europe in the world.

Soeren graduated from the School of Foreign Service at Georgetown University in Washington, DC, and has also studied at the Hebrew University of Jerusalem. He has visited more than one hundred countries, including most of those in the Middle East.

Soeren is a dual citizen of the United States and Germany, and is fluent in English, German and Spanish. He lives in Spain with his wife Mónica.

Read more from Soeren at gatestoneinstitute.org

Soeren Kern is a senior fellow at the New York City based Gatestone Institute, a non-partisan foreign policy think tank chaired by Ambassador John R. Bolton. This week Chris talks with Soeren about the two ideas of one- and two-state solutions.

Soeren will explain the history of the two-state solution that began in 1920 with the idea that Arabs and the Jewish people could live side-by-side peacefully. Then we’ll hear if Soeren believes the one-state or the two-state is a viable option for the Israelis and the Palestinians.

There are few people in modern times that understand the Israeli-American relationship more than former Israeli ambassador to the United States Michael Oren. In his New York Times best seller, Ally, Ambassador Oren tells the story of this unique relationship from the perspective of a man who treasures his American identity while proudly serving the Jewish state he has come to call home.

This memoir is a testament to an alliance that was and will remain vital for Americans, Israelis, and the world. 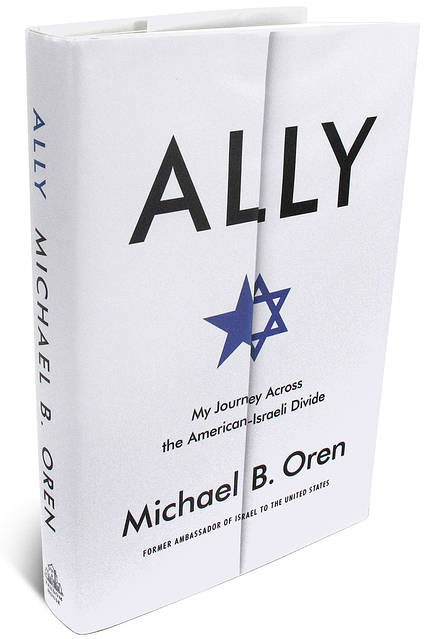 We’ll move on to Europe in the second half of the show.  Answering the question, “Is Europe anti-Israel?”, Soeren will explain why the rapid influx of Muslims have compromised Europe’s identity and history of acceptance of all people, including the Jewish people.


While Zvi’s wife was sick in the hospital Zvi was able to share his faith in Jesus with another patient. Knowing sharing his beliefs could get him banned from visiting, he told the man, who was anxious to hear more about Jesus, that he would have to come back. Hear how God was sure to send Zvi back to share his faith with the man! It’s something only our great God could do!