This program is a rebroadcast from August 22, 2015

On today’s show Chris invites Renee Napier to join him for a discussion on how lamenting and hope can co-exist. Renee shares with us the role that lamenting played in her life as she struggled with the death of her daughter, Meagan, who was killed by a drunk driver.

“On May 11th, 2002, a drunk driver killed Renee’s daughter, Meagan, and Meagan’s friend, Lisa. The driver, Eric Smallridge, was sentenced to 22 years in prison. In the midst of grieving the loss of her daughter, Renee came to forgive Eric, and in turn Eric decided to make something positive out of his tragic mistake. Less than two years after Meagan’s death, Renee began her journey giving DUI Presentations to a multitude of audiences, including high schools, colleges, the military, churches, and DUI offenders.”

ASKFOI—WHO ARE THE SAMARITANS? AND WHY ARE THEY DISLIKED IN THE GOSPELS?

WHAT ON EARTH IS GOD DOING? 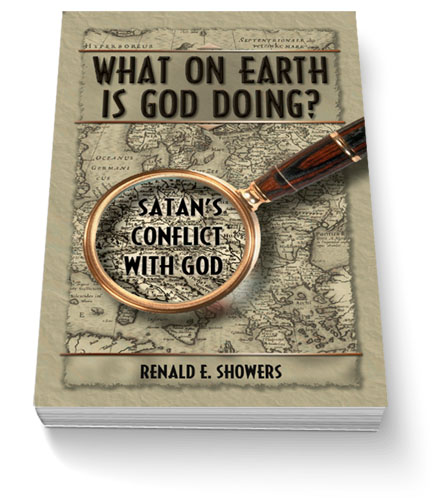 “One day some of my Arab neighbors came to my home extremely upset, saying, “How can we receive Bibles when they include the New Testament?”

“They were very confused, so I said, “Before you receive the Bible, I will explain it to you, if you wish.” They agreed and appreciated my help. “

“I then opened my New Testament and told them how to put their faith in the Lord Jesus. The mention of that name surprised them, and they asked, “How can you speak about Jesus? You are a Jew.”