On today’s program we’ll be discussing one of the most crucial issues we’re dealing with as a nation right now, an issue that has global ramifications. The Iran deal. So, we’re happy to bring to you this special interview with Friends of Israel’s executive director Dr. Jim Showers. We’ll return to our regular format next week. 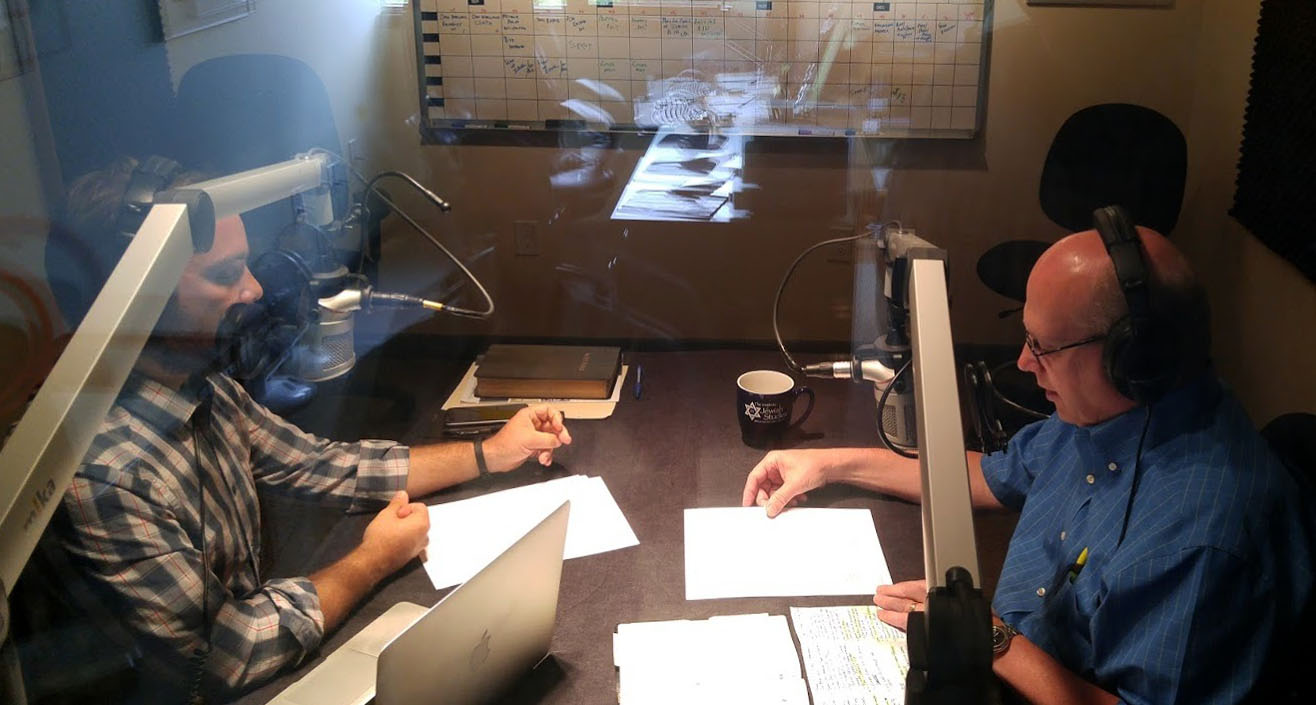 Chris Katulka and Jim Showers in the studio

1. Recently the White House administration announced a nuclear deal with Iran and now our congress is in a 60 day review process, why is this deal a good or bad deal for Israel and America?

3. Can we trust Iran to abide by the terms of this deal?

4. Israeli Prime Minister Netanyahu is on record as opposing the Iran deal, why has he been so open in expressing his opposition to the deal that is supported by Israel’s ally, the US?

5. Do Christians have any responsibility to take action in favor of Israel and in opposition to the Iran deal?

6. What can our listeners do to express their concern and opposition to the Iran deal to their congressional representatives? 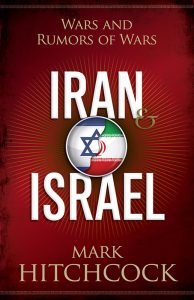 The nuclear standoff between Iran and Israel continues to build. The two nations have engaged in a shadow war since 1979, but it threatens to break into open war that could escalate into a regional or even global conflagration.