This program is a rebroadcast from November 7, 2015

Last week, we started looking at the book of Leviticus and how God wants to have a relationship with His people. This week, we’ll continue in Leviticus and focus on holiness. Israel was chosen to accomplish a task that no other nation on earth was given, and that was to be the promoters of God’s plan of redemption for all mankind. God wanted their lives to be a personal reflection of His character in the ancient world, and that’s what He wants from us today. See the value of Leviticus and remember that God is fighting to have a relationship with us and as a result we should want to be like His son.

Golda Meir, Israel’s first woman Prime Minister, once joked that Moses led the Israelis to the one spot in the Middle East that has no oil. However, the past six years in Israel has seen some amazing natural gas and oil discoveries. Find out where these discoveries have been made, and why Chris says it’s good that Israel didn’t find these reserves earlier in their history. 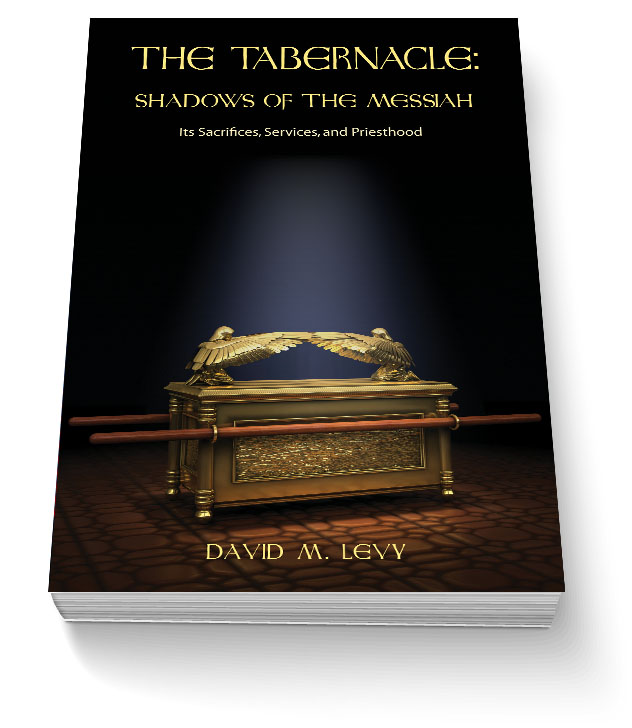 Explore Israel’s wilderness Tabernacle, the service of the priesthood, and the significance of the sacrifices. Excellent illustrations will open new vistas of biblical truth as ceremonies, sacrifices, and priestly service reveal the perfections of the Messiah.

Apples of Gold—ZVI AND HIS WIFE ARE MIRACULOUSLY SPARED

Journey back to a time when Zvi and his wife went to Tel Aviv on an errand. Wanting to return home early, they head to the station but just missed the bus to Jerusalem. This turned out to be a miraculous blessing, as the bus they missed was attacked by a terrorist. See how God used this incident for good, as it opened a door for Zvi to talk to others about how to properly thank and worship God for the safety He provided.