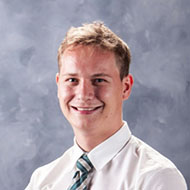 Did you know “Poland” means “The land where God dwells?” Before World War II, Poland was a place of refuge for millions of Jewish people. Today, it’s a place many Jewish people associate with heartache and memories of the Holocaust.

Timothy Rabinek, a Friends of Israel ministry worker living in Poland is with us on the show this week. He shares the way Poland has changed in the last few generations and how he and young believers in Jesus are ministering to Holocaust survivors all over Eastern Europe.

We know you’ll be encouraged as you hear about the work God is doing in Eastern Europe. If you want to get involved, you can! Timothy needs prayer and financial support as he continues the work God has called him and his team to do. What a privilege that many of us can partner with him through giving and prayer to change lives for eternity!

–   Pray for wisdom for Timothy and his team as they minister to the Jewish people and love them. Pray that God would remove any stumbling blocks.

–   Pray for the team’s safety as they travel throughout Eastern Europe. Many areas they visit have political unrest and are very dangerous.

–  Pray for the young people in Poland. Many are growing up with prejudices against the Jewish people. Pray that as Timothy and his team build bridges between Christian young adults and Jewish young adults, God would open their eyes to true unity only the Messiah can bring. 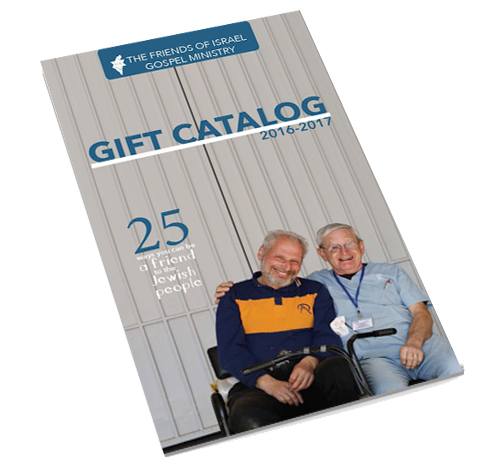 To partner with Timothy in Eastern Europe,  you can choose from one of these ministry opportunities:

To find out about other ways you can show love to the Jewish people, view our gift catalog online. You can also download a free copy. Or if you’d prefer, call 888-343-6940 to get a copy mailed to you.

TO HAVE A GIFT CATALOG MAILED TO YOU, PLEASE FILL OUT THE FORM BELOW:

Imagine waking up one morning learning that your Bible study group can no longer legally meet in your home or that simply sharing your faith on the street is illegal. Chris will share how the Russian government recently passed a law banning non-government approved home religious studies and is threatening hefty fines for evangelizing in public.

What does this mean for Russian evangelicals? Chris explains.

Apples of Gold: The Survivor


“How do I find people like me, who survived the holocaust, so I may bring them the Gospel of Christ?” Zvi often prayed this prayer asking for opportunities from God. One day Zvi was asked to visit a fellow Holocaust survivor who desired to talk to share his story. Zvi was able to talk through the heartache they shared but also the hope God had provided. See how Zvi’s faithful prayers to share his faith were answered in a big way.

Also heard on this weeks show:
»All Who Are Weary (Hyson) / CC BY-SA 3.0
»There’s a Wideness In God’s Mercy, Timothy Shaw, Timothy Shaw at the Piano