A common mistake some people make about Israel becoming a nation 70 years ago is that it was founded from guilt: that because during World War II, the world remained silent while Jewish people were systematically murdered, the nations wanted to make up for their silence and gave them the land. This week Chris will explain how that is simply not true! The makings of the modern state of Israel were happening long before Hitler came on the scene.

We’ll learn about British Foreign Secretary, Sir Arthur Balfour and how his letter in 1917 known as the Balfour Declaration was a tool that was used and is still used as proof of the making of the modern state of Israel. Why are these facts important? Because the accuracy of history is important! God was working in the background to bring His people back to their land—for prophecy to be fulfilled—and we are bearing witness to this.

Listen to our recent program dedicated to Theodor Herzl HERE. 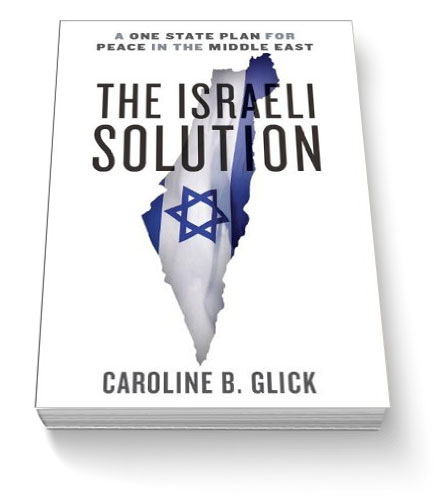 So what can be done?

Caroline Glick, senior contributing editor of The Jerusalem Post, has written a book to challenge the status quo of the two-state solution in her book Israeli Solution: A One State Plan for Peace in the Middle East.

Although the Holocaust is not the reason the Jewish state was reborn it does play a very important part. Chris will explain why the timing of Israel declaring itself a nation was important and we’ll learn about the interesting way Germany played a part in getting the new nation off the ground.


As many new immigrants were flooding into Israel, Zvi saw this as an opportunity to tell them about His faith in God. He passed out Bibles in their own language and talked about his beliefs. This sparked many conversations with them. The hope Zvi shared with them was a breath of fresh air for many of them.